Note to teachers: Combine these short lessons with a favorite craft to make holiday decorations, and/or a Christmas movie. You’ll find many Christmas resources at EFLsuccess.com (start with the list on the bottom of the “Candy Cane” page).
Underlined terms are explained in the vocabulary section below. 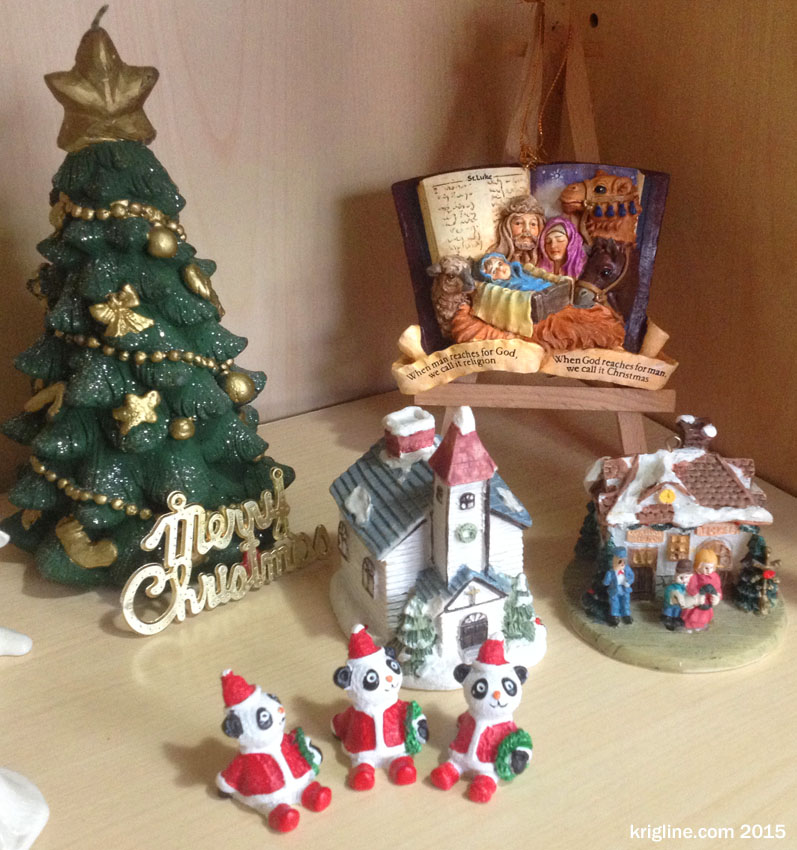 Christmas is the most celebrated holiday in the world. In fact, more than 150 countries recognize Christmas in one way or another. Although Christmas has a Christian origin, many of today’s traditions also include secular practices. Yet, whether it is viewed as a holiday or a holy day, Christmas has become a bustling, hopeful, happy time for people throughout the world.

Each country’s Christmas celebrations vary according to their climate, beliefs and traditions. However, many practices and symbols are almost universal. Nativity scenes (including the baby, his parents Mary and Joseph, angels, shepherds, and Wise Men) recall Jesus’ humble birth as recorded in the Bible. Bells ring out the good news. Stars and candles represent the light and joy of Christmas. Even candy canes can remind us of the Christmas story.

Gift giving is another common practice. In some countries, gifts are delivered by young girls dressed in white. In others, the giver is some variation of a man dressed in red, known as Father Christmas or Santa Claus (or some translation of the same). Gifts appear (often on Christmas morning) in shoes, stockings, mangers, or under a Christmas tree. 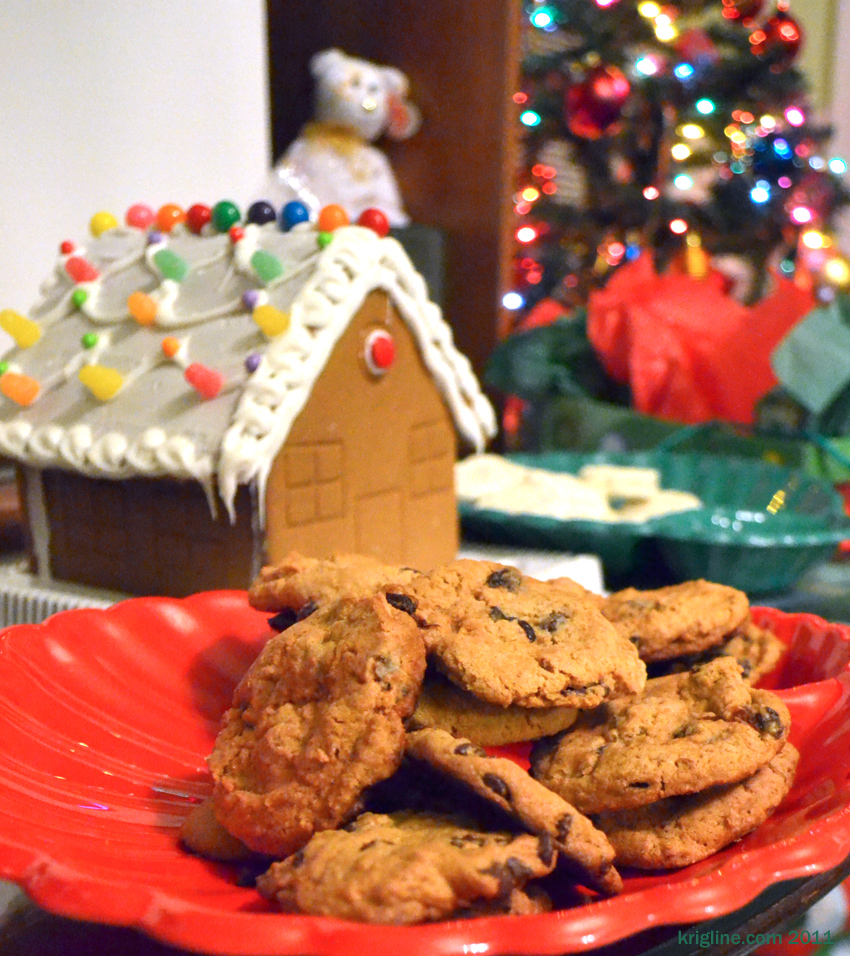 Ornaments vary from place to place, but often involve the symbols mentioned above. Another universal practice is decoration with greenery and plants with red betties or petals. Though many decorations got started in Europe (Christmas trees, snow scenes, wreaths, tinsel, colored lights…), various nations contributed holiday foods and decor: the popular “Christmas flower” (Poinsettia) came from Mexico. But no matter which country’s traditions are in practice, the spirit of the season tends to remain the same. The expression of joy and hope is as constant as the desire to give to others.

Through Christmas celebrations and diverse customs, people renew friendships and family ties, and express wishes for goodwill, peace, and love. So, while customs vary from country to country, it is important to recognize the commonalities shared. Christmas truly is a universal celebration.

Some Quick Facts about Christmas Traditions

Christmas has been celebrated on December 25 since the 4th century, which is also when bells began to symbolize Christmas joy. “Santa Claus” lived in 4th century Turkey. German Christian leader Martin Luther is said to have popularized the Christmas Tree tradition (1500s); its ever-green color stood for eternal life, the shape pointed to heaven, and candles represented Jesus: “the light of the world, born on Christmas.” Christmas cards started in England in 1843. An English person invented the red and white Candy Cane in the 1800s; its symbolism included the first letter of Jesus’ name, or a shepherd’s staff when turned upside down!

Parts of this lesson were adapted from Celebrate Christmas Around the World; see below.

If you have time, watch the Columbia International Festival’s YouTube Premiere: “Christmas Around the World” (which we helped to produce). YouTube channel:
https://www.youtube.com/channel/UCtC5ZcYt_u62t5iIcvfH8Ag/featured 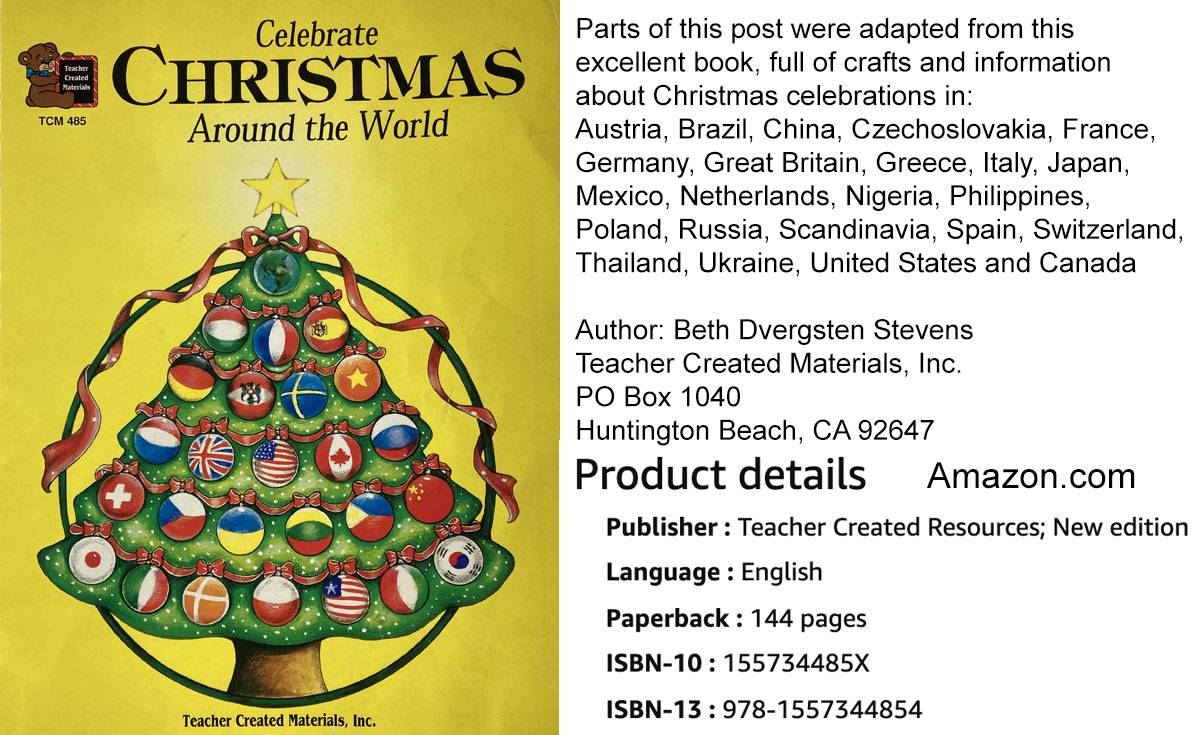 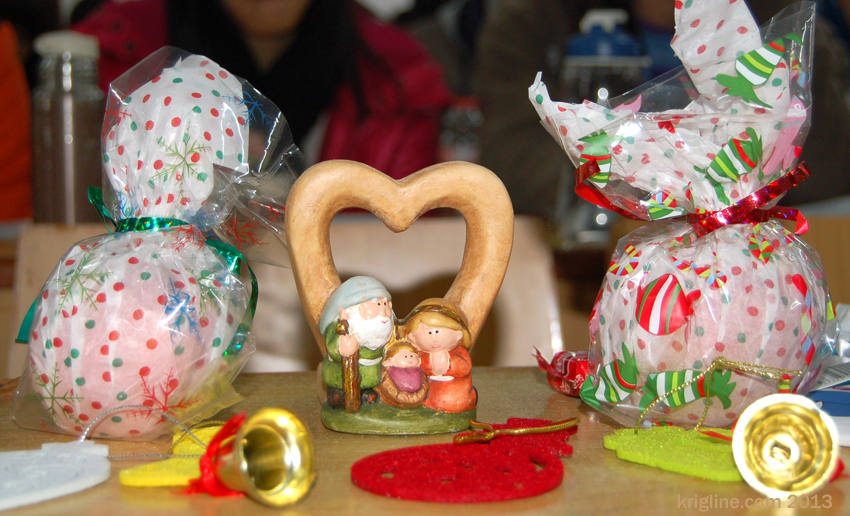 The popular Christmas carol “Silent Night” was written in times like our own, when the world needed peace. The words were written by an Austrian pastor in 1816, just a year after the end of Napoleon’s wars, which had devastated Europe for over a decade. The song was written in the German language, thanks to a friendship between a young priest named Joseph Mohr and a local musician named Franz Gruber. Mohr asked Gruber to write a Christmas tune that could be played on guitar because the church organ was broken, and without the loud organ, they would have had a “silent night” instead of the popular Christmas program. Since then, it has been translated into over 300 languages, and in 2011 it even gained UNESCO status as an international intangible cultural heritage.

In Chinese, the song’s title is “Ping An Ye 平安夜,” and since that title (PING An Ye) sounds like PING Guo (苹果), the Mandarin Chinese word for “apple”, the song has given rise to an interesting new custom. On Christmas Eve, many young people give decorated apples to friends, lovers, and co-workers. According to the LA Times, the tradition dates back to before 2010. Regular apples are wrapped in colorful paper or a decorated box, and sometimes the apples have been painted with words like “Merry Christmas.” It isn’t unusual to find apples for sale at your local market for two or three times the normal price, in the days before Christmas Eve. Some lovers take the tradition even further, insisting that the gift show extravagant effort. For example, the buyer must go to the trouble to collect small coins from more than a dozen friends instead of simply spending his own money, or the apple must be painted and wrapped in a way that reflects his or her deep love.

How fitting it is for the people of China to find a beautiful new way to celebrate Christmas! The holiday honors the “silent night” long ago when God showed His love in an extravagant way, sending Jesus Christ to collect our many sins and, in exchange, give Believers His precious, eternal peace.